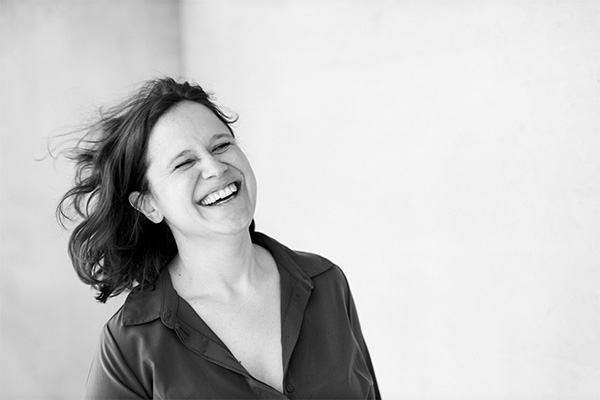 Even today, it is not possible to tell whether the Ricercate of the late 16th century were conceived as compositions in their own right or whether they served as exercise pieces during daily practice, which should help the player to better (re-)acquaint him- or herself with the instrument. It is also seems obvious to assume that pieces of this kind were for the most part improvised and that it is a mere coincidence that only a few Ricercate survived in diminution tutors as examples. These pieces are additionally fascinating due to their organisation in different hexachords.

In this project, Ricercate are juxtaposed with major contemporary repertoire pieces for solo recorder.