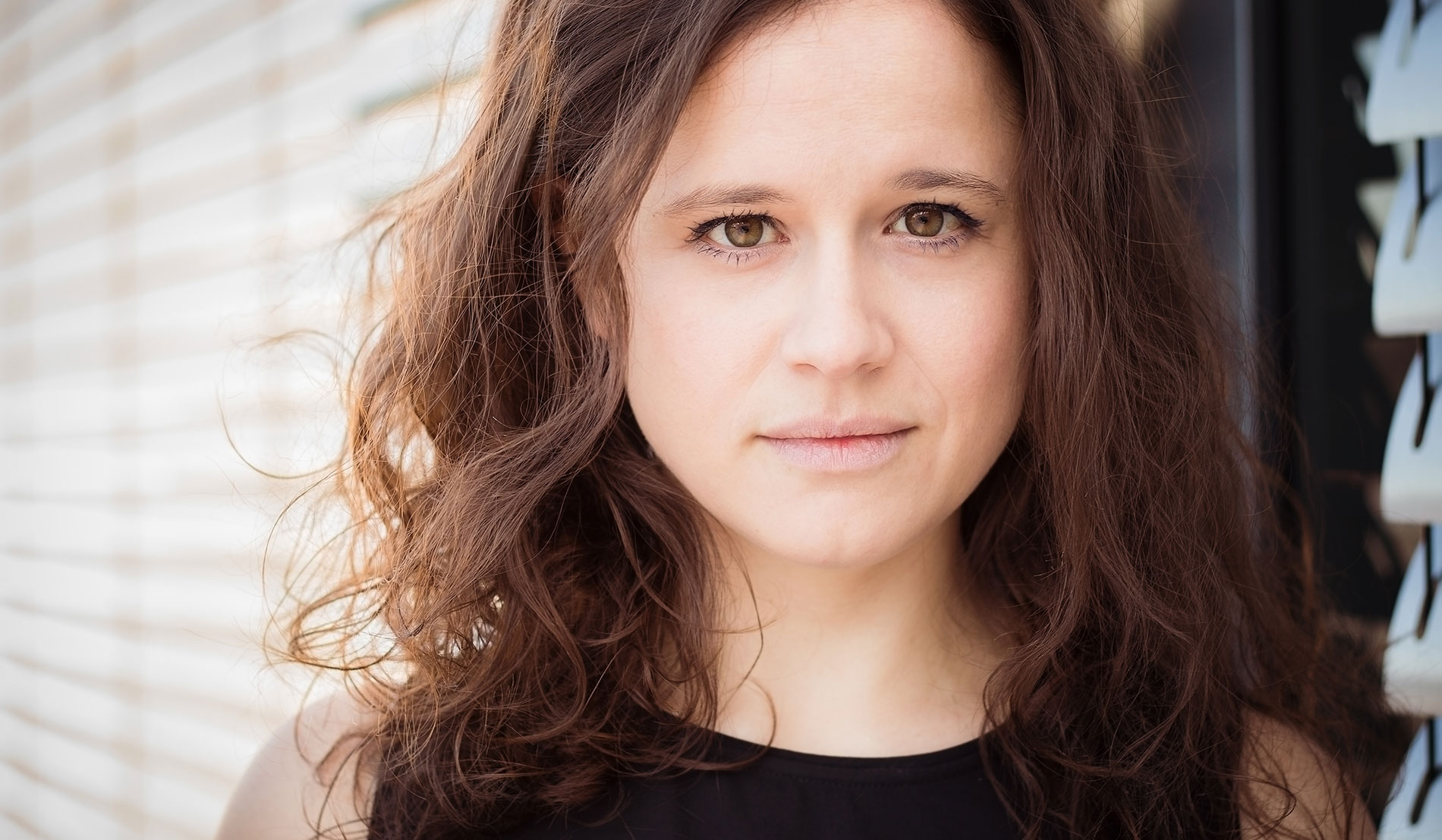 She started playing the recorder at the age of 8 and has not lost her fascination with this instrument since.

In addition, she studied Baroque bassoon for a number of semesters with professor Jennifer Harris (The Music and Arts University of the City of Vienna, MUK).

Apart from her solo career, Anne-Suse Enßle is a passionate chamber music player. With her “Duo Enßle-Lamprecht" (recorder & percussion), which has been in existence for 10 years, she dedicates herself to music from the Middle Ages as well as contemporary music. Intensive collaborations with composers, communication-of-art projects, workshops for students of composition, and the large “Mönch von Salzburg” (Monk of Salzburg) project are but a few areas of activity of this multifaceted and unique duo. Another ensemble that Anne-Suse Enßle is part of, “windcraft-quartet”, is made up solely of recorder players.

In 2013, she won first place at the Moeck/SRP Competition in London and was furthermore a finalist for the “Casinos Austria Rising Star Award”.

Scholarships that she held range from the Roychi Sasakawa Young Leaders Fellowship Fund and University Mozarteum Salzburg (merit-based scholarship) to the PE society for the promotion of music, Mannheim.

In 2018, she received a Start Scholarship from the Austrian Ministry of Art and Culture.

As a Baroque bassoon player, she is in great demand as an orchestra player and has played in this function at Mozartwoche Salzburg as well as a number of operas (“La scuola de’ gelosi” at Kammeroper Vienna with Bach-Consort Vienna; “Beloved Adonis” at Donaufestwochen im Strudengau), among other performances.

Being a member of prize juries and an instructor round off Anne-Suse Enßle’s professional tasks: Among other things, she was a judge at the young talent competition of the ERPS (European Recorder Players Society) in Graz (2016) and Bolzano (2019) and an instructor at “Tage der Schulmusik” (School Music Days) in Halle an der Saale (2017), the 2017 ERTA congress, and the Austrian Arts Sessions (2018). Since 2018, she has been holding the post of vice president of ERPS and chairwoman of ERTA Austria.

From 2015—2019, Anne Suse-Enßle gained experience in university teaching in her function as assistant for artistic education in Carsten Eckert’s recorder class (University of Music and Performing Arts Vienna). In the summer term of 2019, she led the recorder class at the Carinthian National Conservatoire, Klagenfurt as a temporary replacement.