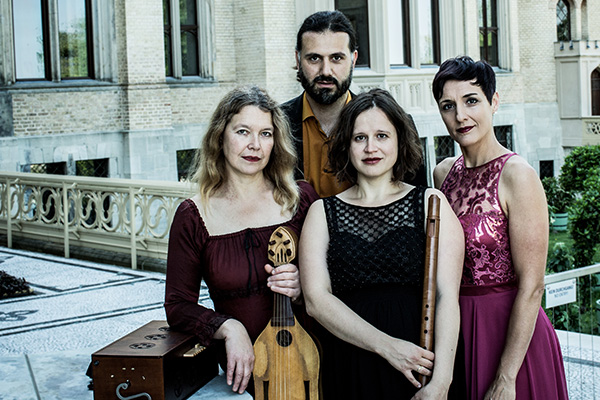 “Mönch von Salzburg“ – A performance of his complete œuvre

Since 2014, Duo Enßle-Lamprecht have devised a large-scale project relating to the works of the 14th-century minstrel “Mönch von Salzburg“. His legacy includes a plethora of melodies and texts that are occasionally still heard today. His records, for example, contain a Middle High German version of the Christmas song “Joseph Dearest, Joseph Mine“.

In a large-scale concert series, Duo Enßle-Lamprecht aims to perform his œuvre arranged in a thematic way and make them heard on the concert stage today.

Among other things, what is special about this project is that for every concert program, we commission a piece by a contemporary composer comments on the the medieval (musical) language.

Composers who have contributed to this project so far (as of October 2019):

Further information can be found at www.enssle-lamprecht.com